× We use cookies so we can help you better. In addition to functional cookies, which make the website work well, we place analytical cookies to make our website a little better. We also place personal cookies so that we, and third parties, can track your internet behavior and show personal content. If you choose to refuse , we only place functional and analytical cookies. More info
Show filters
Category
Price
Brand
Weight
Color
Home / Baseball & Softball / Balls

Get the official DBV balls here 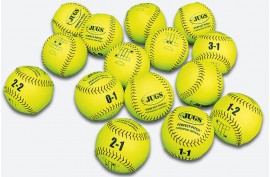 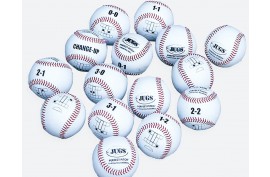 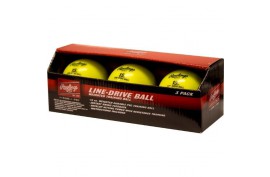 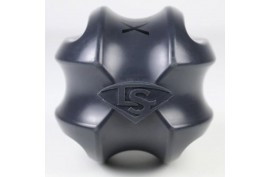 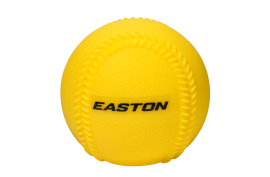 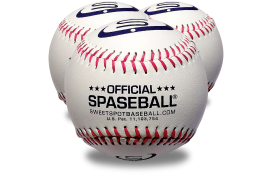 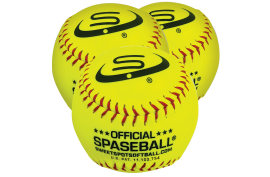 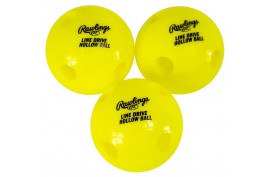 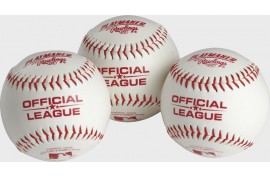 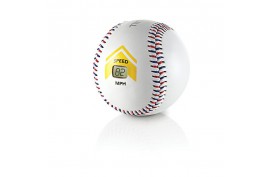 Back in the days a baseball came in different sizes and shapes. The ball was made with an rubber core wrapped in yarn leather. A pitcher made his own balls around the mid 1800’s and he convinced the national league to make this the official baseball and it remained for a century. In the early 1900’s, the cork-ball was introduced. They removed the rubber core and balls were hit faster than rubber core balls. They abrogated this type of balls and they began to make the baseballs with a machine. Players and fans believed this new ball helped batters hit farther. Milton Reach invented and patented his cushion-cork centre in the early 1900’s. Around the mid 1900’s the National League and the American League agreed to make the balls with an cushion-cork centre and standardized this baseball. The ball was made off an cushion-cork centre, two wrappings of yarn, a special rubber cementing coating, two more wrappings of yarn and finally a horsehide cover. Since then the baseball balls have gone trough only small changes. They switched in 1974 to cowhide instead of horsehide.

The first softball game was played in 1887. They played with an rolled up boxing glove as the play ball and a stick. The ball was a soft ball, because the ball was made of a boxing glove. That’s why they didn’t play with an catching glove.

Nowadays they use a ball with an 12 inch circumference softball ball.

A softball ball and a baseball ball are used in game by the pitcher. A pitcher is the person that throws the ball to the catcher that’s catching the ball, but the batter is in front of the catcher and his goal is to hit the ball. If he hit the ball good and it is going far it is called a fly ball. There are 5 manners a pitcher throw a ball.

All baseballs used by Major League Baseball consist of the same materials. An inner core is made of rubber-coated cork and then surrounded by three layers of wool yarn and a winding of cotton or polyester yarn. This core is coated in latex adhesive or rubber cement and covered with cowhide. Stitching is then done with red cotton thread to yield 216 raised cotton stitches. There are also balls that float on water. These balls are made with an polyurethane cover. We sell also plastic wiffle balls and balls with different seams. There are 2 types of seams. Rolled seams, this is used by the major league baseball because it features a less distinct elevation. The second type is flat seams, this is rarely used in a game because of the difficulty to grip.

Youth softballs are often 10 or 11 inches big. Adult Softballs have a regular size of 12 inches.