Forelle becomes the Official Equipment Supplier of the European League of Football!

ANNOUNCEMENT: Forelle becomes the Official Equipment Partner of the European League of Football (ELF) and its franchises!

As a family run company since 1961, we are very proud that we’re entering a partnership with the ELF. The agreement spans three years and provides franchises with exclusive equipment packages.

The ELF is the new professional American football league in Europe, and was founded in 2020. The connection between Forelle and the ELF was made by the end of this first season when Forelle became equipment supplier of Team USA for the All-Star game. In the upcoming second season 12 franchises will compete for a place in the ELF Bowl. 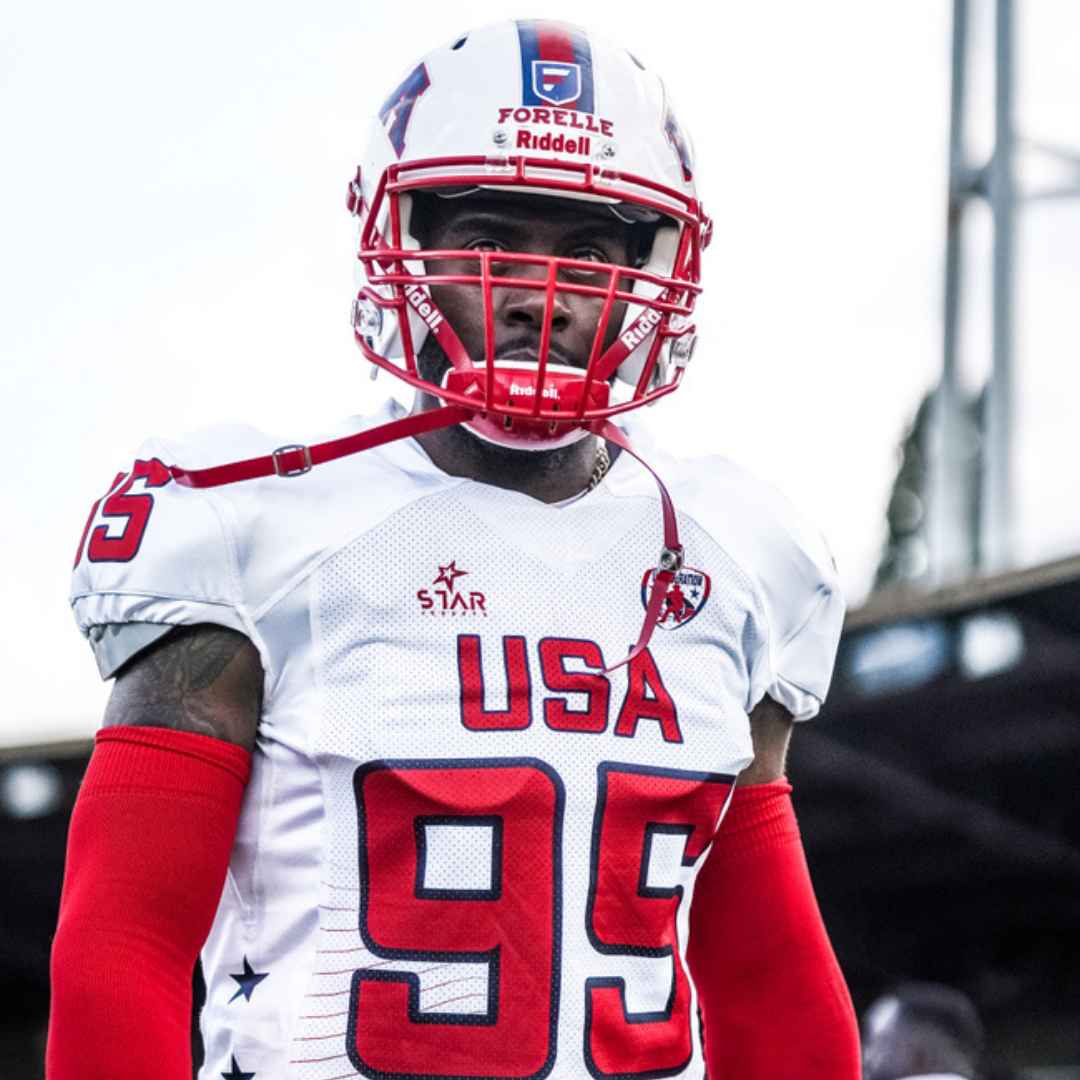 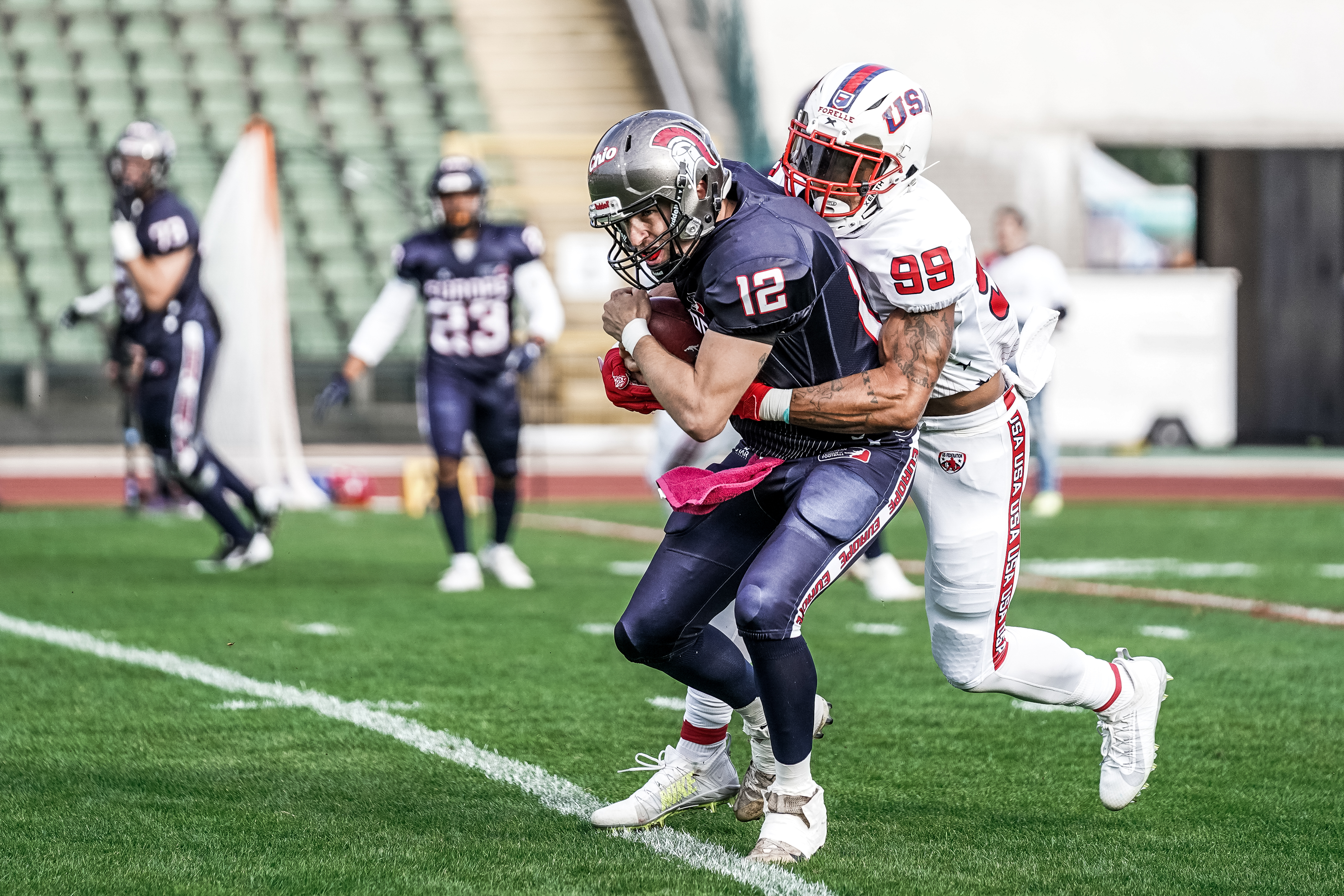 With this cooperation all sides will benefit from mutual reach and experience in the current football landscape.

The reach of the European League of Football makes football available to the masses. We are very excited about the cooperation and the new players that are getting to know the sport of football.

What does this sponsorship mean?

If you watch ELF games frequently we’ll meet you on the field! Forelle logo’s will be visible on the helmet bumpers of 8 out of the 12 franchises. 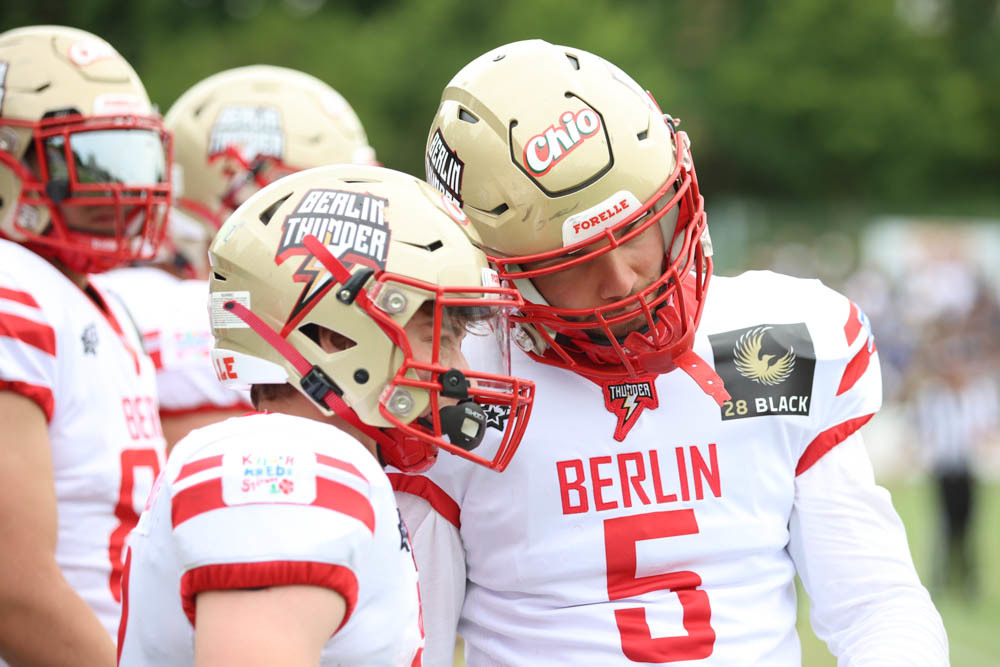 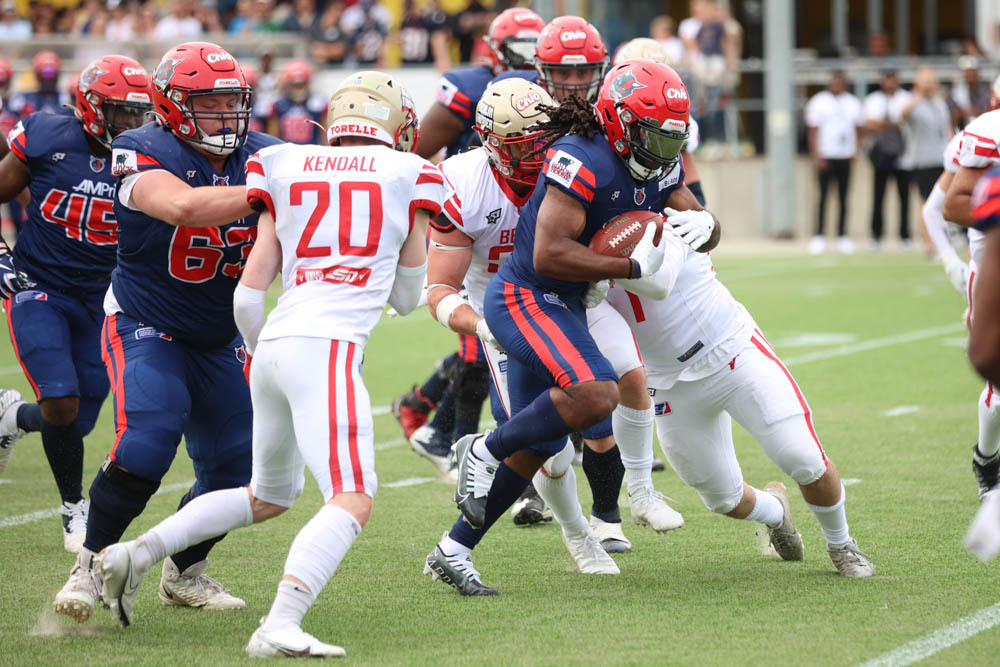 The partaking teams are the Hamburg Sea Devils

. You’ll also be able to visit our stand at the ELF Bowl.

The European League of Football kicked off on June 4th, 2022, with the game between the Istanbul Rams and Cologne Centurions. Tune in and see Forelle equipment live in action!