× We use cookies so we can help you better. In addition to functional cookies, which make the website work well, we place analytical cookies to make our website a little better. We also place personal cookies so that we, and third parties, can track your internet behavior and show personal content. If you choose to refuse , we only place functional and analytical cookies. More info
Show filters
Category
Price
Brand
Size
Color
Home / Other Sports / Basketball 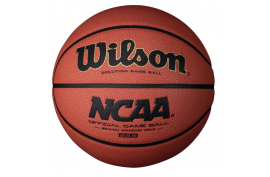 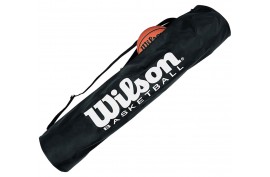 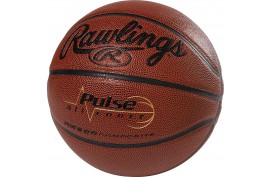 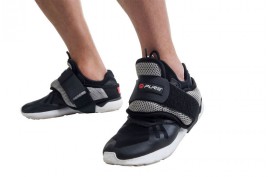 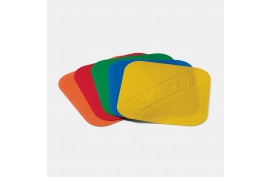 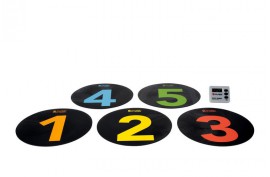 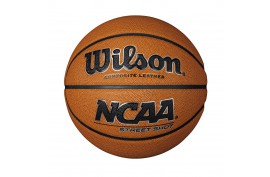 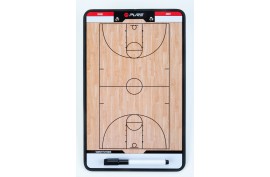 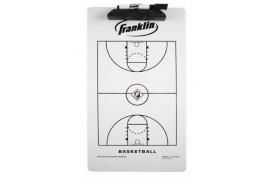 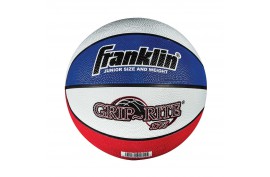 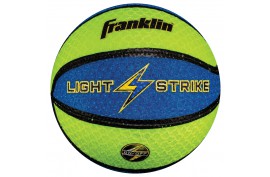 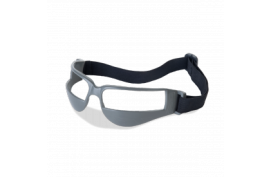 The game of basketball as it is known today was created by Dr. James Naismith in December 1891 in Springfield, Massachusetts, to condition young athletes during cold months. Naismith was a physical education instructor at YMCA International Training School (now known as Springfield College) in Springfield, Massachusetts. Upon the request of his boss, Naismith was tasked to create an indoor sports game to help athletes keep in shape in cold weather. It consisted of peach baskets and a soccer style ball. He published 13 rules for the new game. He divided his class of eighteen into two teams of nine players each and set about to teach them the basics of his new game. The objective of the game was to throw the basketball into the fruit baskets nailed to the lower railing of the gym balcony. Every time a point was scored, the game was halted so the janitor could bring out a ladder and retrieve the ball. After a while, the bottoms of the fruit baskets were removed. The first public basketball game was played in Springfield, Massachusetts, on March 11, 1892.

Basketball, a game played between two teams of five players each on a rectangular court, usually indoors. Each team tries to score by tossing the ball through the opponent’s goal, an elevated horizontal hoop and net called a basket.

Any illegal personal contact that impedes the progress of an opponent who does not have the ball.

Ball movement by bouncing the ball. A dribble ends when a player touches the ball with both hands simultaneously or does not continue his dribble.

Called when two opponents have one or two hands so firmly upon the ball that neither can gain possession without undue roughness. It also is called when a player in the frontcourt is so closely guarded that he cannot pass or try for a goal or is obviously withholding the ball from play.

A method of putting the ball into play. The referee tosses the ball up between two opponents who try to tap it to a teammate. The jump ball is used to begin games and, in the professional game, when the ball is possessed by two opposing players at the same time.

A movement in which a player with the ball steps once or more in any direction with the same foot while the other foot (pivot foot) is kept at its point of contact with the floor.

Another term for centre; also called a post player. He may begin the offensive set from a position just above the free throw line.

Both teams attempting to gain possession of the ball after any try for a basket that is unsuccessful, but the ball does not go out-of-bounds and remains in play.

Legal action of a player who, without causing more than incidental contact, delays or prevents an opponent from reaching his desired position.

Shots from the field

One of the main field shots is the layup, in which the shooter, while close to the basket, jumps and lays the ball against the backboard so it will rebound into the basket or just lays it over the rim. Away from the basket, players use a one-hand push shot from a stride, jump, or standing position and a hook shot, which is overhead. Some players can dunk or slam-dunk the ball, jamming the ball down into the basket.

Traveling (walking with the ball)

Progressing in any direction in excess of the prescribed limits, normally two steps, while holding the ball.

Loss of possession of the ball by a team through error or a rule violation.