× We use cookies so we can help you better. In addition to functional cookies, which make the website work well, we place analytical cookies to make our website a little better. We also place personal cookies so that we, and third parties, can track your internet behavior and show personal content. If you choose to refuse , we only place functional and analytical cookies. More info
Show filters
Category
Price
Brand
Club
Size
Weight
Color
Home / Fan Shop / NFL 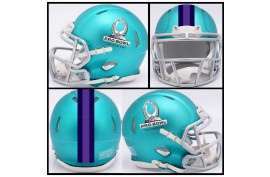 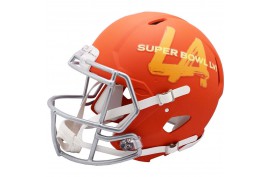 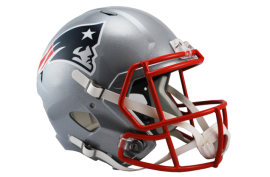 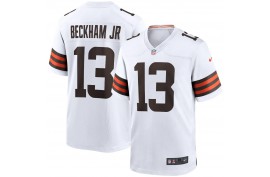 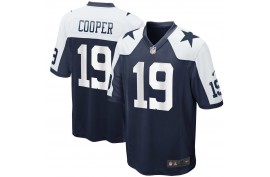 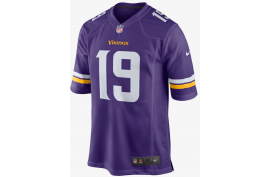 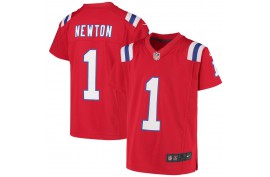 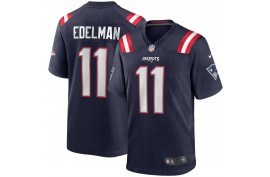 The National Football League (NFL) was founded in 1920 as the American Professional Football Association (APFA) with ten teams from four states, all of whom existed in some form as participants of regional leagues in their respective territories. The league took on its current name in 1922. The NFL was the first professional football league to successfully establish a nationwide presence, after several decades of failed attempts. Only two founding members, the Decatur Staleys (now the Chicago Bears) and the Chicago Cardinals (now the Arizona Cardinals), are still in the league. The Green Bay Acme Packers, founded in 1919 (now the Green Bay Packers) is the oldest NFL franchise with continuous operation in the same location.

League membership gradually stabilized throughout the 1920s and 1930s as the league adopted progressively more formal organization. The first official championship game was held in 1933. The NFL stopped signing black players in 1927 but reintegrated in 1946 following World War II. Other changes followed after the war; the office of league President evolved into the more powerful Commissioner post, mirroring a similar move in Major League Baseball. Teams became more financially viable, the last team folding in 1952 and the league absorbing teams from the briefly more successful All-America Football Conference in 1950, of which only the San Francisco 49ers and the Cleveland Browns survive to the present day. By 1958, when that season's NFL championship game became known as "The Greatest Game Ever Played", the NFL was on its way to becoming one of the most popular sports leagues in the United States.

The rival American Football League was founded in 1960. It was very successful, and forced a merger with the older NFL that resulted in a greatly expanded league and the creation of the Super Bowl, which has become the most-watched annual sporting event in the United States. The league continued to expand to its current size of 32 teams. A series of labour agreements during the 1990s and increasingly large television contracts have helped keep the league one of the most profitable in the U.S., and the only major league in the U.S. since 1990 to avoid a work stoppage that resulted in the loss of regular-season games.