× We use cookies so we can help you better. In addition to functional cookies, which make the website work well, we place analytical cookies to make our website a little better. We also place personal cookies so that we, and third parties, can track your internet behavior and show personal content. If you choose to refuse , we only place functional and analytical cookies. More info
Show filters
Category
Price
Brand
Size
Weight
Home / Baseball & Softball / Bats

sort by:
show:
No discount 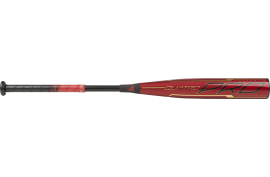 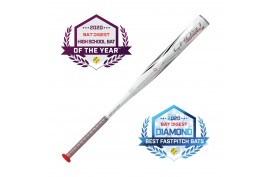 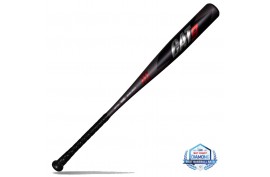 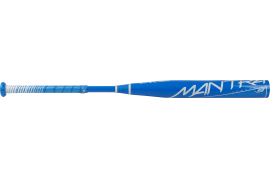 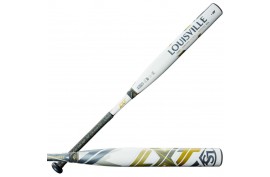 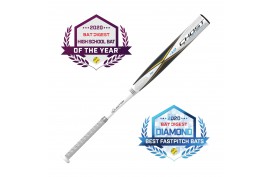 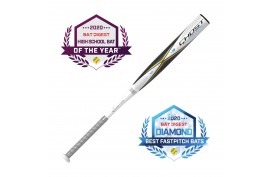 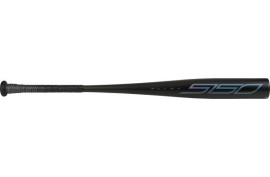 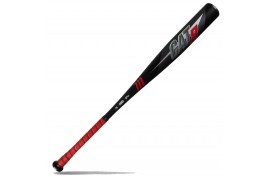 In the early days of baseball it didn’t matter what size or shape your bat was. Along the development of baseball they quickly learned that a round bat worked the best. Around the 1900's a rule originated that a bat should not be larger than 2.5 inch in diameter, but it didn’t matter how long your bat was. After this rule they made another one. The bat could not be longer than 42 inches. Around this time they only used wood to fabricate a bat, but in 1924 William Shroyer made the first metal baseball bat. They didn’t use it in game until 1970, when Worth introduced the games first aluminium baseball bat.

A two-piece bat is simply in the name. This is a bat with 2 separate pieces combined to one bat. This can be with an aluminium barrel and a composite barrel. This is named a hybrid bat.

Players rate us 4.7 out of 5
Shop or pick-up at our real store
22.000 Shipments per year
Contact us in English German Dutch